The Gift of Menopause (but this is for everyone to read) 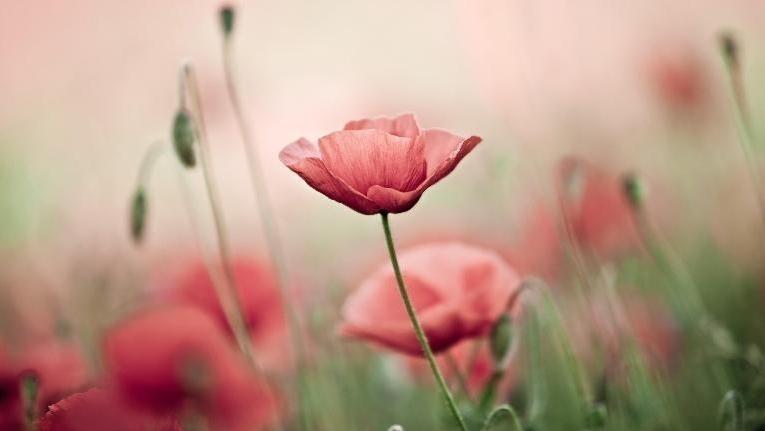 Someone recently sent me this NYT article, and though it's about the changes brought about my menopause, it contains some great wisdom that I wanted to share. She's a 56-year-old woman, forced to reflect on aging as she has recently been rejected in hopes of adopting a puppy (apparently you can be too old for that). She is trying to adjust to the changes brought about by menopause, but more so by the process of aging itself, and how this is teaching her to redefine what's important to pay attention to, worry about, and to cherish in life.

I’m grateful to have reached it [age 56]. I’ve buried too many friends who were younger than I, and I feel more keenly than ever the bounty of this beautiful, temporary life.

The pyrotechnics of youth may be gone, but I have learned that there’s no aphrodisiac like long love, like the feeling of knowing and being known, of belonging to a beloved’s body as fully as you belong to your own.

I was never a woman who turned heads, but menopause has made me invisible, and I love being invisible. Why did I ever care if strangers thought I was pretty? Worse, why didn’t I think I was pretty at an age when everyone is pretty? “Oh, how I regret not having worn a bikini for the entire year I was 26,” wrote Nora Ephron in “I Feel Bad About My Neck.” “If anyone young is reading this, go, right this minute, put on a bikini, and don’t take it off until you’re 34.”

For many women, menopause can be far more brutal, but for me even the insomnia has been a kind of gift, if only because the gorgeous world is most gorgeous in the first light of dawn. The songbirds, their fledglings hungry from a long night of fasting, are most active and most garrulous at sunrise. The doe and her spotted fawn have not yet found a cool place to settle under the trees, and the bullfrogs are still booming out their baritone disputes. The webs the micrathena spiders have spun in the darkness have not yet been torn by falling leaves and wind. The filaments, stirring in the irregular light, are their own little suns.

The night I learned I was too old to adopt a rescue puppy, I woke in the dark and headed to a nearby lake at sunrise. A host of rough-winged swallows were scooping gnats from the air above the water. Three great blue herons and two little green herons all stood still as sentries on the shore. A raccoon hauled itself onto the bank, shedding a shower of water drops that gleamed like diamonds. A pair of fledgling barred owls demanded to be fed while their sharp-eyed parents watched the ground, waiting for some small creature to trundle through the underbrush. Nearby, a chipmunk was crouching motionless under a fallen tree.

Related Services: Individual Counseling
Return to Blog Homepage
Like Us on FacebookFollow Us on TwitterVisit us on YelpWatch Our Youtube VideosConnect with Us on LinkedInLeave a Google ReviewFourSquare
If you have difficulty using our website, please email us or call us at (206) 910-1218
View the ADA Accessibility Statement
Turn on ADA Views
ONLINE THERAPY (TELEHEALTH): We are open for business (online therapy) and accepting new clients (206-910-1218) for individual and couples therapy at this time.
Contact Us Today
Give Us a Call
Clarity Counseling Seattle - (206) 910-1218
Send Us an Email
Expanded Details View
This Patient's Experience
Loading Testimonial...
Loading Case...